In Memoriam: Msgr. Patrick F. O’Toole Best ‘Taste of the World’ Yet 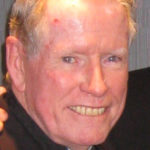 With great sadness we report that Rev. Msgr. Michael Joseph Dempsey died on March 9, 2017. Arrangements have been finalized; due to the impending snowstorm that is forecast for this week, the funeral is now scheduled for Friday, March 17. Details are as follows:

Msgr. Dempsey was ordained on May 31, 1958. His first assignment in our Diocese was at Saint Finbar (Brooklyn) until 1960. From 1960 to 1971 he was assistant superintendent of the Diocesan Superintendent of Schools Office; from 1971 to 1978 he was secretary of the  Education Office; and from 1978 to his retirement in 2007 he was director of the Pastoral Communications Office. He was also a Catholic Television Network founder and member. From 1961 to 2010 he resided at Our Lady Queen of Martyrs.

Please pray for the repose of his soul and for the consolation of his family and friends. May he rest in the peace of Christ, the Risen Lord. 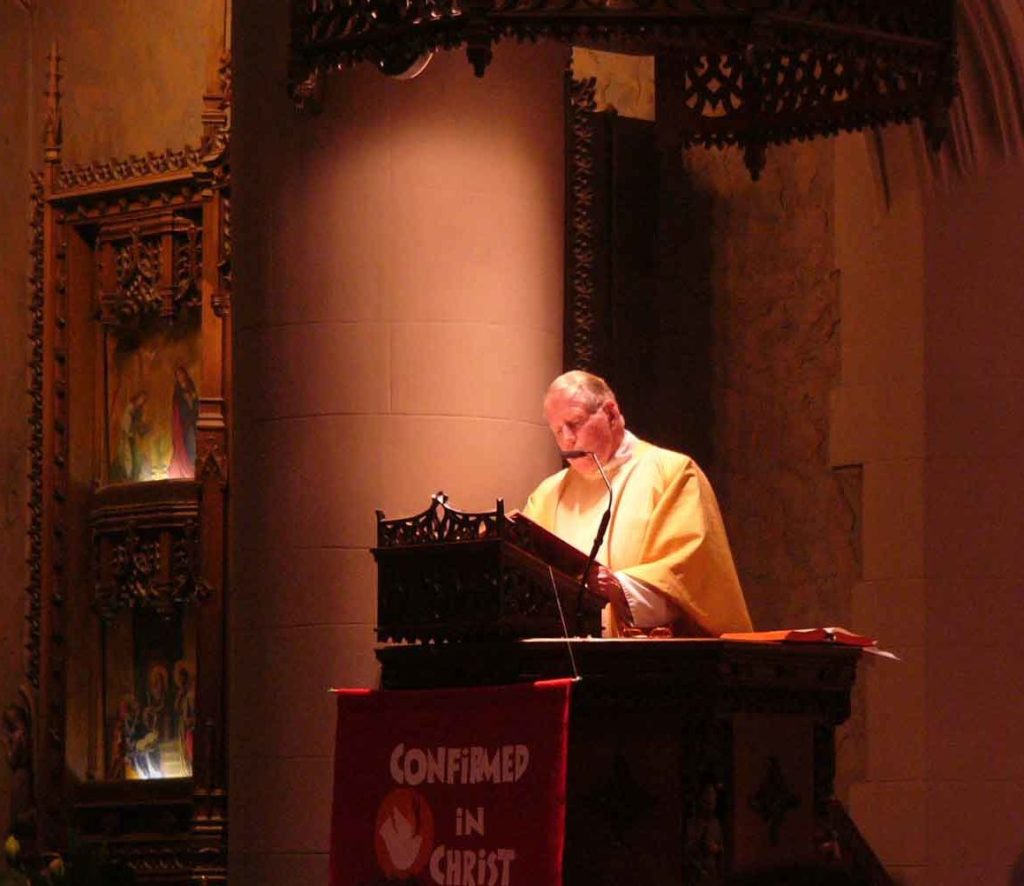 Msgr. Dempsey at his 50th Anniversary Mass in 2008 (from the OLQM bulletin archives)