2016 International Eucharistic Congress Petitions to the Grotto of Lourdes 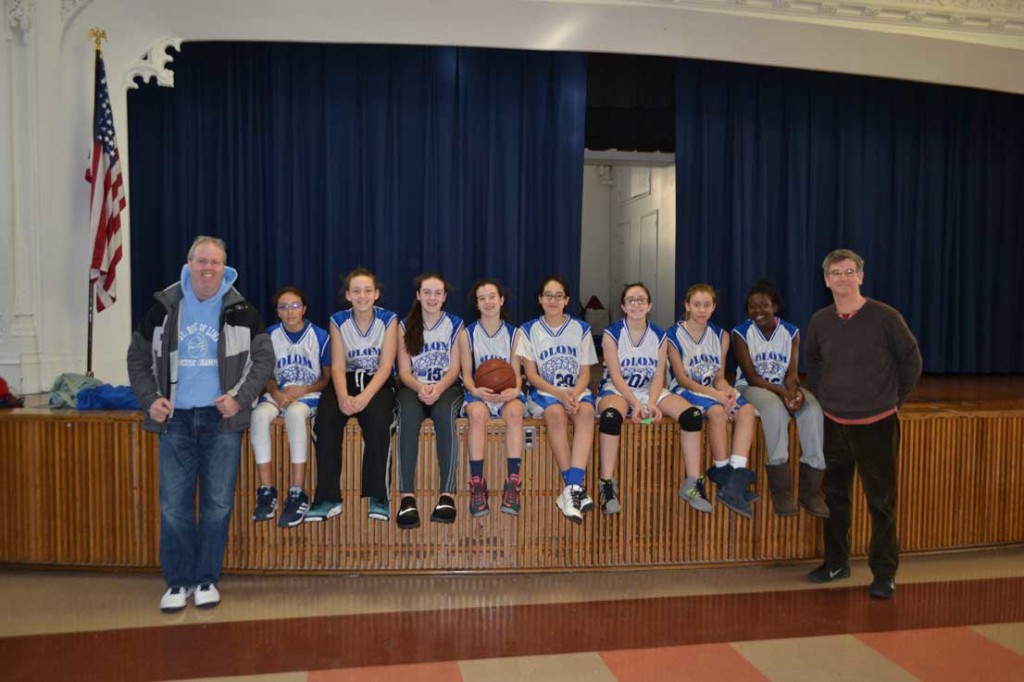 The girls’ basketball team at Our Lady Queen of Martyrs School had a remarkable run in the six years that they represented our school in CYO basketball. They rarely lost their poise or focus. They played hard and never quit. Led by a determined point guard, a sharpshooter from Rockaway and a left-handed center with a big smile, the girls earned a reputation as a team that other teams didn’t want to play.  They played in big gyms with boisterous crowds all over Brooklyn and Queens and usually won, while being respectful of their opponents at the same time.  The girls’ team was Brooklyn Queens CYO Diocesan finalist three years in a row, and captured the CYO Diocesan Championship in February 2013 with a double overtime win over St. Patrick’s of Brooklyn.  We wish them the best as they move on to high school, confident that they will be successful in whatever endeavors they undertake. They will be missed. The girls would like to thank Bishop Sanchez, Mrs. Zuschlag and Mrs. Smith in the after-School Program for all their support.—Head Coach Jim McCarthy