At this year’s Vigil Mass on Christmas Eve, the Children’s Choir sang and a traditional Nativity play was performed. At the concelebrated Midnight Mass, Bishop Sanchez and Fathers Passenant, Antonin and Cunningham were assisted by Deacon Greg Kandra, deacon candidate Thomas Jorge (who was instituted into the Ministry of Lector earlier in 2015), our young adult altar servers (many visiting with us while on vacation from college or high school) and Knight of Malta Roger Aguinaldo (who received his knighthood honor in November 2015). 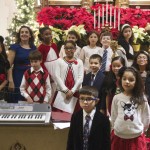 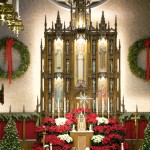 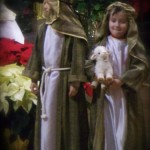 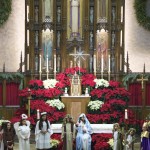 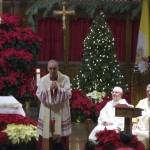 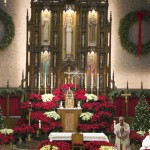 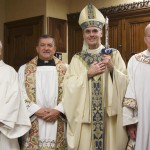 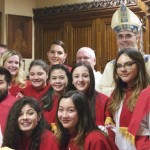 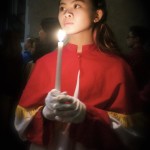 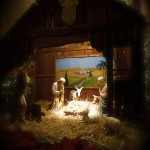 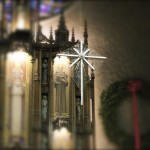 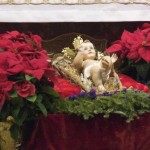 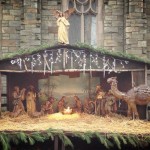 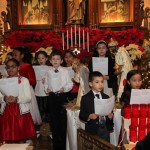 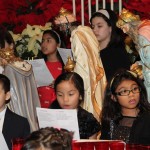 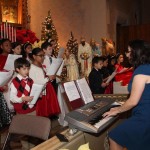 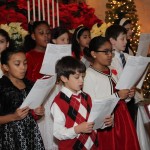 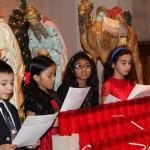 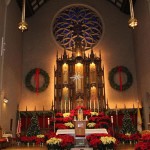 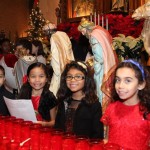 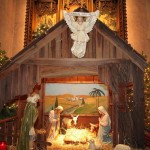 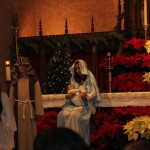 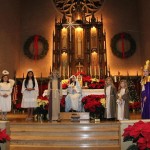 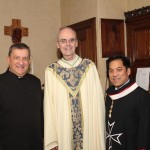 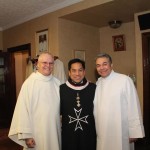 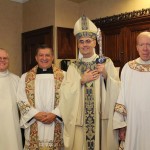 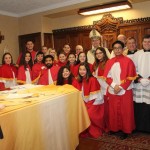